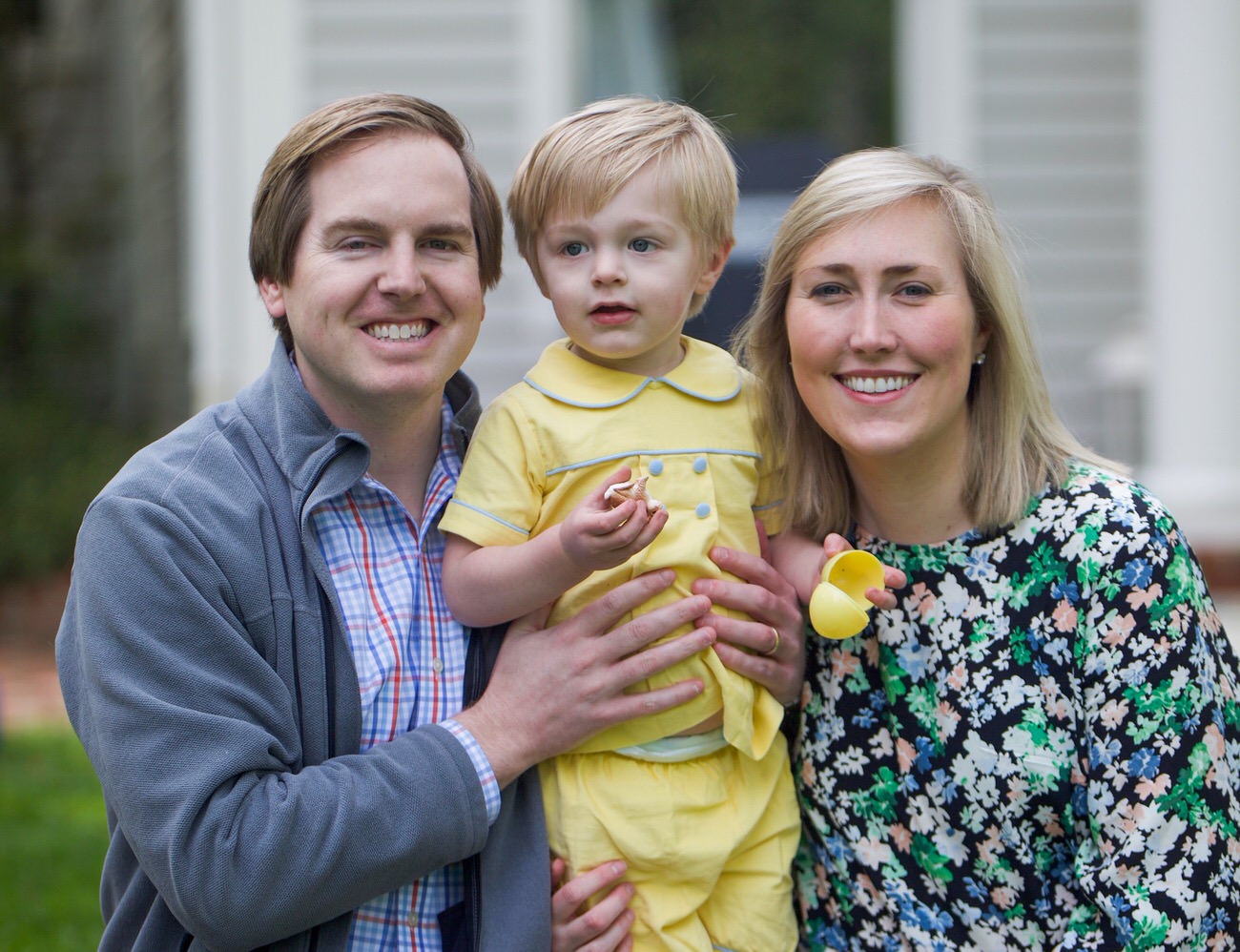 Brad began his real estate journey in August of 2007. He bought his first investment property in Knoxville while a student at the University of Tennessee. By the time he graduated, he owned three homes and was renting to more than 20 college students per year. In 2012, he got his real estate license and made the move to Nashville. Since his first sale as a Realtor in early 2013, he has now sold over 300 properties and over $100 million in volume. Brad is a leader in his field and someone who is constantly working to better himself as an agent, husband, and father. He would be thrilled to work with you and warmly welcomes you to the family.

Other agents may say they are available 24/7, but we really are. Reach out to let us prove it and help you achieve your home buying or selling dreams.

The Newsletter You Actually Want

If you’re fascinated by all things Nashville you will love my newsletter. Every week I take a deep dive into the history of Nashville, what’s new in area, or what’s coming soon to Nashville.

P.S. We won’t spam every day with new listings.